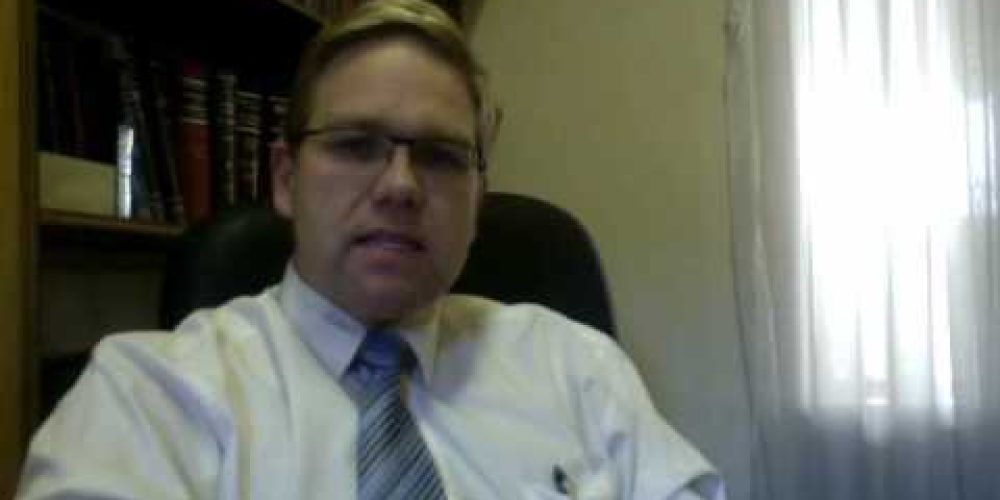 Hanno Bekker, of Bekker Attorneys says they after they approached the court, they consulted with Advocate Thembeka who advised them to allow the branch general meetings to proceed, before filing their documents.

This allowed them to gain evidence in their favour.

By allowing the branch general meetings to proceed this weekend, we were able to obtain proof that the manner in which the PEC is acting, is in fact unconstitutional.
— Hanno Bekker, Bekker Attorneys

This is due to them not following the correct procedure as set out in the guidelines provided by the NEC.
— Hanno Bekker, Bekker Attorneys

Bekker says that they are following the internal options first, giving the PEC the right of reply. If they fail, they can state the urgency of their case and proceed with the bid.