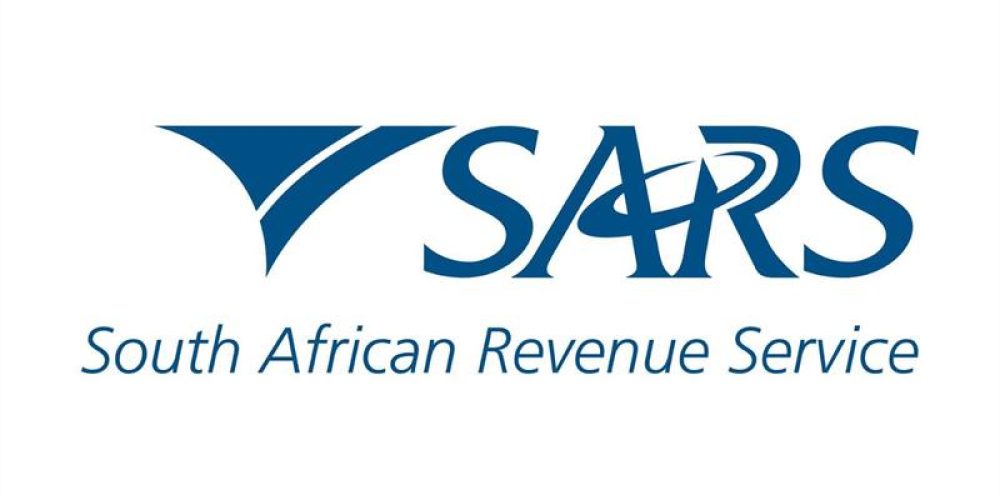 It is very important that people understand that there is a difference between tax evasion, which is illegal, and tax avoidance, which in itself is finding loop holes in the tax system to minimise their tax liabilities, but doing so in a legal way.

The current key trends, which many are missing out on, in saving on taxes for their business(es) are the variety of ways that one can offset profits made from the primary business against establishing a separate enterprise, which in fact becomes a supplier to that primary business. By invoicing that primary business these expenses become tax deductible as it is in fact a necessity for the business to generate income. As most business owners know, most expenditures that assist any business in generating income is to their advantage when it comes to tax – as it most likely tax deductible.

Another recent example of this is a certain attorney I know who made a massive profit during his financial year with his attorney practice. At the same time, he also owns a game farm, which as a result of the drought, showed a massive loss. So instead of carrying the loss over to the next financial year, he simply sent his entire firm to the game farm for a conference. The game farm then invoiced the practice a massive amount for this conference, with the result that taxable profits were diminished significantly, without the game farm showing any profits. All of this is legal, as long as both enterprises are legal entities.

Presently, it is best to establish a separate business as a private company. But then at the same time you should also establish a trust whereby your shareholding is invested in the trust and protected that way. So should a bank or anyone else come after you for money, they cannot touch your shares as it is protected in this trust.

Anything that is purchased that will be used to generate future income, is tax deductible. If not, then it is seen as an asset, which is taxable.

Some even go to the extremes of establishing a trust and making their children the beneficiaries of it. As the beneficiaries, the children need to pay their own school fees. And as this is an expense that is obvious for the generation of future income, they can get away with it and make it tax deductible. They however do have to get a document, called a Determination, from SARS, but once they have this, there is nothing SARS can do about it. These expenses can be as much as R6,000 per child per month. So effectively SARS is paying for their children’s education.

Naturally, Bekker Attorneys can render assistance on this subject, but what people should keep in mind is that we can advise them on these tax loop holes, but will do it together with their own accountant, as we are not the ones that will ultimately implement it. We are simply the go-to-source that can point out how they can save significantly on their tax expenses.

View all posts by Hanno Bekker →