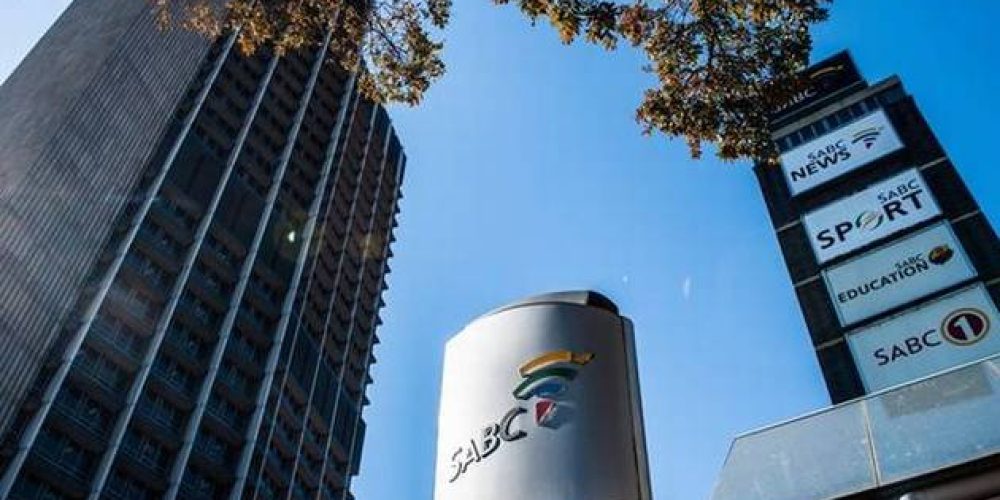 The SABC and unions are yet to reach an agreement over wage increases.

The public broadcasters’ executives were locked in meetings with shop stewards from the Broadcasting‚ Electronic‚ Media and Allied Workers Union (Bemawu) and Communications Workers Union (CWU) on Thursday. The demand is for a 10% to 15% salary increase

Bemawu’s spokesperson Hanno Bekker said on Friday: “We met the SABC yesterday where we locked into a meeting the entire day and they (SABC executives) arrived with absolutely no mandate to settle our dispute of the 0% salary increment. However‚ they proposed that they would only offer salary increases in the next financial year and the board would be reckless if they put an offer on the table for something that they don’t have and that they cannot honour.”

Bekker said the mere fact the public broadcaster is committing itself to negotiations is a clear indication that it has the financial power to increase employees’ salaries.

“We are then of the view that the SABC has money that they have set aside for salary increases so we then requested to revise the offer and instead of offering us (salary increases) for the next financial year. We asked them to make that offer to us formally so that we can start negotiating around that.

“There is no deadline for these current negotiations because our members are still on strike and there are no consequences then what is already happening at the SABC… so it’s for them to speed up and come back to us as soon as possible‚” added Bekker.

CWU members were on Thursday urged to hold their horses until an agreement is reached.

CWU secretary general Aubrey Tshabalala said SABC management had requested the union to put the strike on hold because they intend reaching an agreement at the end of their two-day meeting‚ which began on Thursday.

CWU and Bemawu issued the public broadcaster with 48-hour strike on Monday.

“After consultation with our legal advisers‚ we then withdrew the notice to strike with an intention to address those legal technicalities and serve the company should we fail to reach an agreement on said demands. We are still calling all our members at SABC to be combat ready should negotiations fail‚” said Tshabalala on Thursday.

CWU is demanding a 15% salary increase and Bemawu a 10% increase.

SABC spokesperson Kaizer Kganyago confirmed that negotiations were still underway and that no agreement has been reached. He added that employees who had not reported for duty will not be paid‚ in accordance with the “no work‚ no pay” principle.