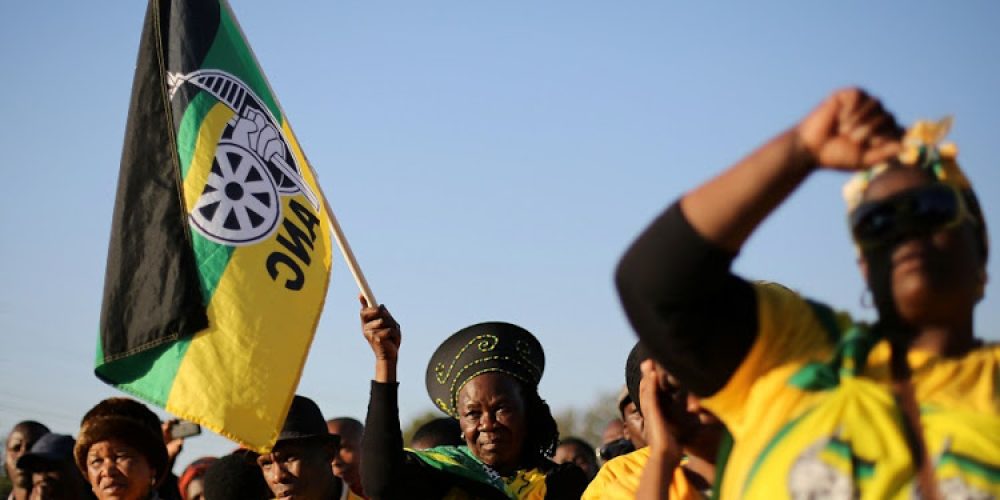 On Tuesday, four disgruntled members of the ANC in the Free State filed an urgent court application to have the results of the party’s provincial conference, held earlier this week, set aside.

The applicants have also asked the High Court in Bloemfontein to interdict delegates from the province from attending the ANC’s national conference, which is due to elect President Jacob Zuma’s successor.

The four members have asked the court to hear the matter on an urgent basis on Thursday morning.

Ace Magashule was, once again, elected chairman of the province on Monday. He has held the position since 1992.

The four members ask that the respondents, who include all the PEC members in office until new leadership is elected this week, be declared in contempt of court, and that they show cause within 20 days as to why they should not be imprisoned for being in contempt of court.

The members further asked the court to declare that the provincial general council (PGC) meeting held earlier this month, and any of the decisions and resolutions passed, be declared unlawful, unconstitutional and invalid.

The PGC nominated Nkosazana Dlamini-Zuma as the Free State’s preferred candidate for ANC president with an overwhelming number of branch endorsements.

The four applicants have also asked the court to interdict the Free State’s 409 delegates from attending the national conference this weekend.

The ANC in the province and the PEC have until Wednesday to file their answering papers.