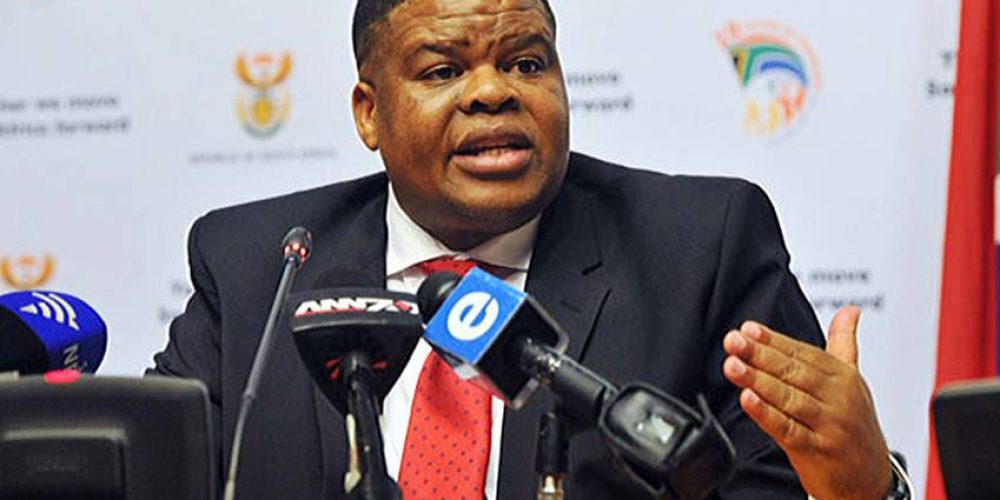 ANC National Executive Member (NEC) member David Mahlobo says they have confidence in the newly-elected leadership in the Free State, lamenting disgruntled members who took the organization to court.

On Monday, the ANC in the province re-elected Ace Magashule as its chairperson.

Mineral Resources Minister Mosebezi Zwane has be elected as Treasurer.

The conference was over shadowed by a cloud as the Bloemfontein High Court, last week, ruled that it could not take place until 29 branch general meetings had been re-run.

Briefing the media in Parys on Monday night, Mahlobo said there are those who are using the courts to advance their nefarious agenda.

“These things of trying to take the ANC to court is not new, others have genuine concerns and they have raised issues within the ANC, but other have nefarious intentions to actually disrupt the functioning of the organisation and not accept the organisation’s processes.”

Meanwhile, despite possible consequences for the party’s national elective conference that might be brought by this court action, disgruntled members in the province said taking legal steps was the right thing to do.

Earlier, lawyer for the disgruntled group Hanno Bekker told POWER 98.7 that his clients are aware of all the possible outcomes.

“But at the end of the day it doesn’t help to have a conference where it’s going to result into chair throwing of and more disputes about the legality of the delegates than dealing with the issues of the conference,” he added.