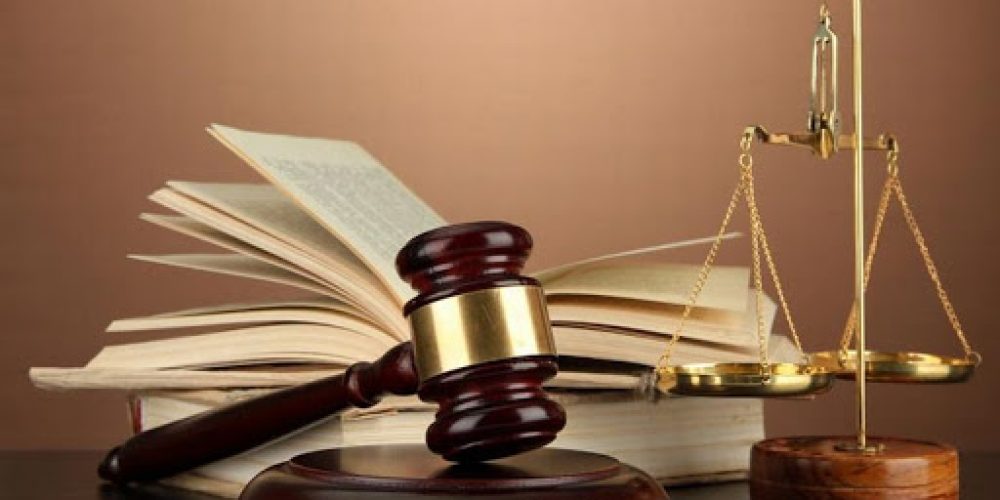 The Free State High Court will be handing down its judgment on #ANCvsANC today at 14:00.

This comes after the opposing parties delivered their arguments in front of a full bench yesterday. Dali Mpofu, representing the applicants, argued that this past weekend’s ANC Provincial Elective Conference was unlawful, because the party did not adhere to the November 29th High Court ruling, which determined that 28 – not 29 – Branch General Meetings (BGMs) had to be rerun in a lawful manner per the ANC constitution. Mpofu argued that the ANC leadership in the Free State was therefore in contempt of court and the outcome of the conference should be nullified. He said “if you do not agree with a court order, you must appeal it. You cannot just wake up and decide not to obey the order because you are in a hurry”.

One of the advocates for the respondents, William Mokhari, in turn, argued that the court order stated that the BGMs had to be rerun successfully, and that depended on what the court meant by “successfully”. Mokhari says the previous court order could not be implemented in a practical way. “You don’t interpret a court order in such a way that you give rise to the impossible,” says Mokhari.

In reaction to this, Mpofu argued that the BGMs had to be rerun lawfully, not successfully, as Mokhari said. The party failed to reconvene these BGMs lawfully, said Mpofu. The attorney for the applicants, Hanno Bekker, told OFM News that some members were not given notice ahead of the BGMs and in some cases, members were barred from taking part in the BGMs, as was the case previously.

Mpofu, in his last argument, also said that the respondents have been warned. He says if they insist that the so-called bogus delegates go to the national elective conference, it will be nullified. “Get them out instead of nullifying the conference,” concludes Mpofu.

The applicants were seeking to have all the branch delegates from the Free State excluded from the National Elective Conference which is set to take place this weekend. Mpofu said, “if there are 28 rotten potatoes in a bag, the whole bag must go”. In reaction to this submission, Mokhari said “you can’t say all the fruit from a poisoned tree is rotten. Just because some didn’t follow procedure, you can’t exclude all the branches”. Mokhari further stated that when branches are called into question, evidence must be provided and the validity of the branches must be questioned one by one. He called this a clinical exercise that must be done branch by branch.

The applicant wanted to also nullify the outcome of the “surprise” Free State Provincial General Council (PGC) held on November 28 in Parys where Nkosazana Dlamini-Zuma and the Free State Premier, Ace Magashule, secured nominations for President and Secretary-General of the ANC respectively. Bekker told OFM News that the application to nullify the PGC has since been abandoned, meaning they are only seeking the nullification of the conference and not the general council.

The judges, at the end of the proceedings, said they will study both arguments in depth. They, however, stated that both parties should not expect an in-depth judgment.