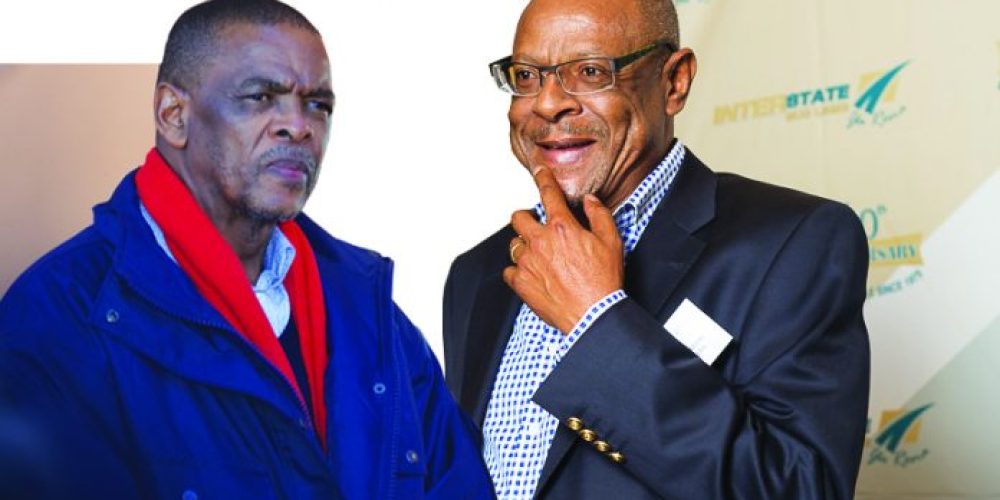 The Provincial Executive Committee (PEC) of the ANC in the Free State has been stopped in its tracks by a ruling in the Free State High Court. This follows an urgent application brought against the party, which succeeded in court yesterday.

A group of ANC members filed an urgent application asking for Branch General Meetings (BGMs) to be declared illegal and for the ANC PEC to be dissolved. This was the third application of its kind against the party and the second time the group had approached the court. Their first application was dismissed on technical points.

Yesterday the group’s legal representative, Hanno Bekker, said this meant that the ANC’s Provincial Conference, which was scheduled to take place from December 1-3, had successfully been indicted. Branch meetings in the Free State which took place in August, September, October and November were declared illegal.

Bekker said this effectively meant that branch nominations were not to be considered. He said the announcement about the Provincial General Council (PGC) was also being affected.

Free State was, until yesterday, the first province to officially put its weight behind who could potentially become the ANC and the country’s first female president. This follows the party’s PGC, which took place in Parys on Tuesday. David ‘DD’ Mabuza, who is a chairperson of the party in Mpumalanga, emerged as the province’s favourite to take over from Deputy President Cyril Ramaphosa.

ANC Women’s League (ANCWL) treasurer, Maite Nkoana-Mashabane, received the nod for Treasurer-General of the party. The slate is similar to the one pronounced by both the ANCWL and the ANC Youth League. Magashule, however, refused to reveal how many numbers each candidate received, telling journalists it would take a while to consolidate the numbers.

He said the nominations would be released at a later stage. Media was also not allowed at the counting process but was called when the nominations for the top six positions were announced.

Magashule said a list of additional members would also be sent to the media at a later stage. Some people told News24 they were taken by surprise when the province announced on Monday afternoon that the PGC was taking place. This happened without Magashule’s deputy, Thabo Manyoni, who is expected to challenge him for chairmanship during the Provincial Elective Congress.

Manyoni told media houses that he was boycotting the PGC – a move which was supported by several other delegates in the province. Magashule told delegates that he and Manyoni had no issues and that Manyoni had excused himself from the sitting and was in Pretoria.

“Don’t worry about Manyoni, he is my brother,” said Magashule, assuring delegates that he and his deputy were “solid”. So far only two provinces, the Western Cape and Northern Cape, have held PGCs, and both nominated Deputy President Cyril Ramaphosa as their preferred candidate to replace President Jacob Zuma when he steps down as leader of the ANC in two weeks’ time.