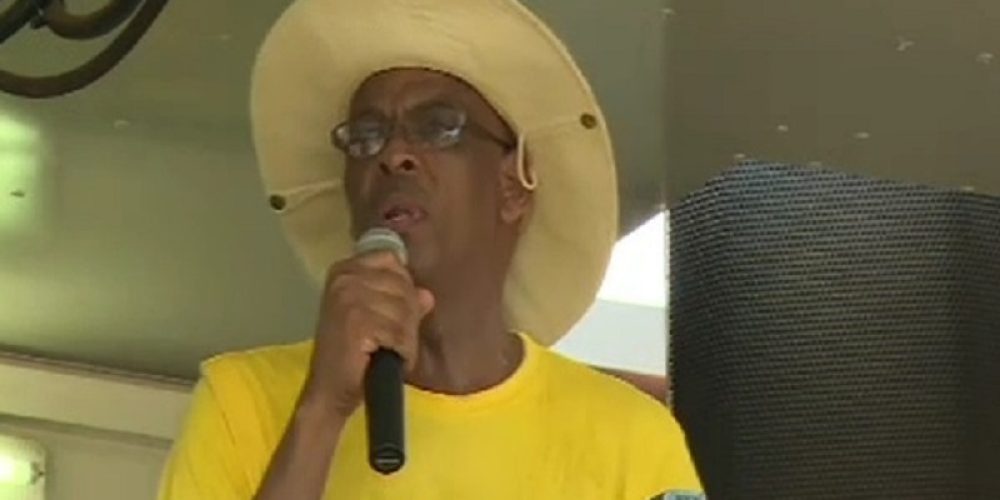 The letter makes reference to the ANC’s Constitution amended and adopted at the 53rd National Conference, which stipulates that a conference must be held once in every four years.

The letter further explains to Mantashe that it has been almost 6 months since the current PEC’s term has expired.

“Mantashe, I respectfully direct this inquiry to your honourable self, as a Chief Administrative Revolutionary Custodian of our ANC Constitution and cogently because PECs are constitutionally accountable to the NEC which you are its Chief Political Administrator.

“I wish to repeat with emphasis on the definition – A term of office is not indefinite, it expires and upon expiry, a conference should be convened to derive its legitimacy from Branches,” the letter reads.

The concern members also raise the fact that the PEC issued a statement, saying it is extending its mandate of which it has expired in April, a move they regarded as “illegitimate”.

The letter to Secretary-General resurfaces, amid the legal letter that was sent to the party’s provincial chairperson, from Bekker Attorneys, representing LS Mifi which state that the grace period by which a new provincial elective conference should have been held on August 11.

The news signals a major blow for Nkosazana Dlamini-Zuma’s campaign of becoming the party’s President in the upcoming elective conference.

The Free State woes follow the KZN’s PEC facing the disbanded after the Pietermaritzburg high court had ruled that it was null and void.

Both Free State and KwaZulu-Natal were lobbying for Dlamini-Zuma to become the next ANC president.

Zuma is relying on support from the Free State, KwaZulu-Natal, Mpumalanga and North West for her campaign to succeed.