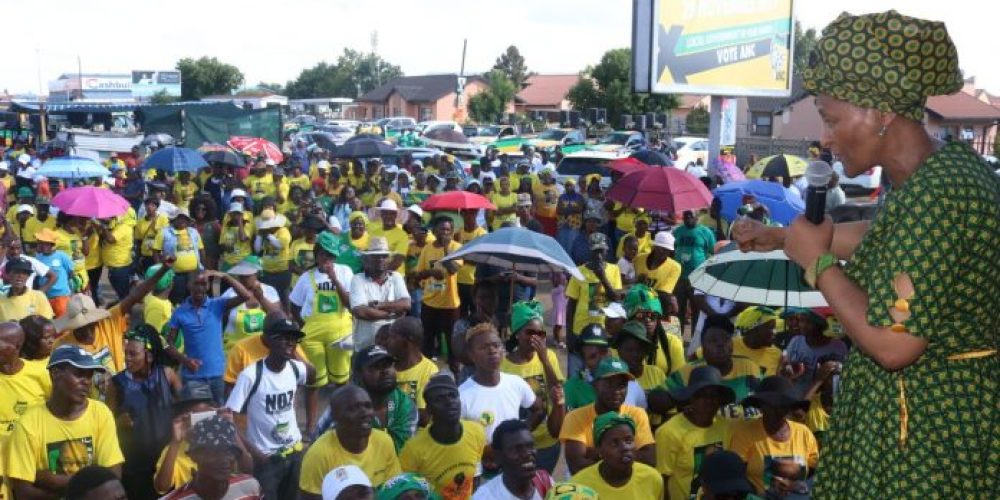 Of course, we knew there would be drama before the 54th ANC Elective Conference got underway. But Free State is going to war with itself, with branches accusing their local representatives of being ‘in contempt of court’.

The feud has been brewing for a while, as numerous branches have objected to the length of time it has taken for a Provincial Elective Conference (PEC) to be organised. Sound confusing? That’s because it is.

Why are Free State ANC in contempt of court?

Thankfully, Hanno Bekker has helped us summarise what the main issues are. He’s the lead attorney representing the 26 clients who feel that last weekend’s PEC should not have been allowed to go ahead. Their representatives, Bekker Attorneys, are citing a ruling made on the 29th November. Here’s what he had to say:

“The outcome of the ruling of 29 November was that any Provincial Conferences planned by the ANC Free State would not be able to proceed until the Branch General Meetings (BGMs) has been rerun. As such, the PEC effectively no longer exist as their time has lapsed, therefore no longer has a mandate to represent the province.”

What is the case against the Free State PEC?

The Free State High Court ruled in favour of the ANC’s T.J Mokoena, who argued the Free State gathering was in violation of the ANC constitution. The Provincial Conference has to be held every four years minimum.

The last meeting was 11 May 2013, and the last possible day it could’ve took place legally was Friday, 11 August 2017, taking into account a 90-day grace period.

Up to 29 branches are still yet to resolve issues, despite the FS conference going ahead from Sunday. Now, Mokoena and his fellow clients are holding the regional arm of the party in contempt of court.

How will Free State affect the ANC Elective Conference?

It seems like more chaos is stirring before the national ANC Elective Conference 2017. The event is already blighted by voting debacles, legitimacy struggles in KZN, and the very real threat of bribery and presidential intervention.

Each day, another reason surfaces to undermine the party’s authority. There’s a growing list of ANC members who are refusing to acknowledge the validity on these Electives. Make no mistake, a powder keg is brewing under the ruling party right now.