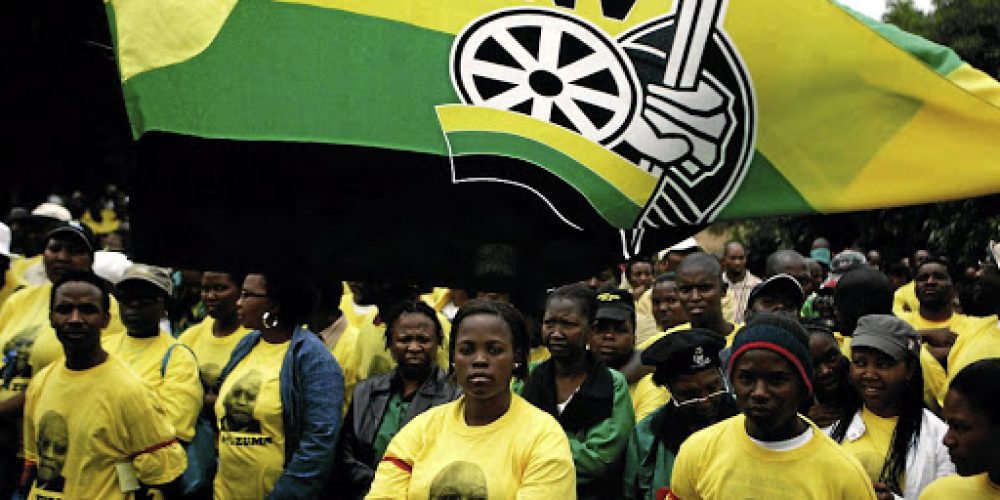 The ANC’s factional woes continue as six members in the Free State have raised the red flag about several irregularities in recent branch general meetings and its national officials are heading to the Eastern Cape on Monday to continue their probe into whether that province’s September elective conference should be nullified.

This does not bode well as the countdown to the party’s national elective conference hit the two-month mark this week.

Business Day understands that the national officials will head to the Eastern Cape on Monday to meet disgruntled regional leaders. This was after ousted chairman Phumulo Masualle and his allies lodged a complaint with Luthuli House about the process that led to the election of former secretary Oscar Mabuyane as chairman.

After meeting the regional leaders, a report will be compiled to be delivered at the next national executive committee meeting for a decision on the way forward. Mabuyane’s election was a boost for deputy president Cyril Ramaphosa’s campaign for the presidency.

Meanwhile, in an urgent letter sent to ANC secretary-general Gwede Mantashe on Wednesday, Bekker Attorneys, representing the Free State party members, state that their clients’ complaints illustrate that the provincial executive committee is acting contrary to the constitution.

Attached letters from the members detail the issues they have raised so far. Thota Makhetha from the Fidel Castro branch in Mangaung alleged that their branch general meeting was characterised “by violence and gatekeeping” in the presence of the regional secretary, who, he claimed, seemed “careless about the explosive situation where bullets and gunshots were [the] order of the BGM [branch general meeting].”

He alleged that more than 200 members were excluded from the meeting and were told they were not ANC members, even though they had been allowed to attend other meetings.

Makhetha said he was writing the letter with “swollen face, lips and loose teeth” after he was allegedly attacked at the entrance for not wearing an ANC T-shirt. He said he and other “comrades” reported incidents ranging from assault to attempted murder at the Boithuso Police Station.

Josef Jaarse from Dewetsdorp raised issue with the fact that the general meeting was scheduled to take place outside of town when, he claimed, 80% of the branch members were based in Dewetsdorp. He also claimed members were allowed to sign the register before the meeting and this amounted to the meeting being fraudulent.

Lefa Moletsane from the Thabo Mofutsanyana region claimed the branch general meeting was called with a mere 12 hours’ notice, even though it was apparently agreed that seven days’ notice should be given.

The six members are demanding that the provincial executive committee be disbanded and that the branch general meetings that were called be annulled. They further ask that a provincial task team be appointed by the national executive committee to assist in reconvening the general meetings. The letter further demands that if Mantashe does not reply by end of business on Thursday they will take the matter to court.

This is just another case in which ANC members have threatened court action against the party ahead of the national elective conference. In the Free State alone, a court order has already been granted that the provincial conference take place between December 1 and 3.

Meanwhile another Free State member, Lefa Mifi, filed an urgent application on Wednesday stating that the provincial executive committee had illegally and improperly held office since May 2017.

Mifi is also represented by Bekker Attorneys, who have instructed advocate Tembeka Ngcukaitobi to act for him. In the notice of motion it is indicated that the matter will be heard on October 27 or soon thereafter.

He seeks a declaratory order in which the court declares that the provincial executive committee’s term is over and that the current office bearers are occupying the office unlawfully, unconstitutionally and invalidly and should vacate the office immediately.