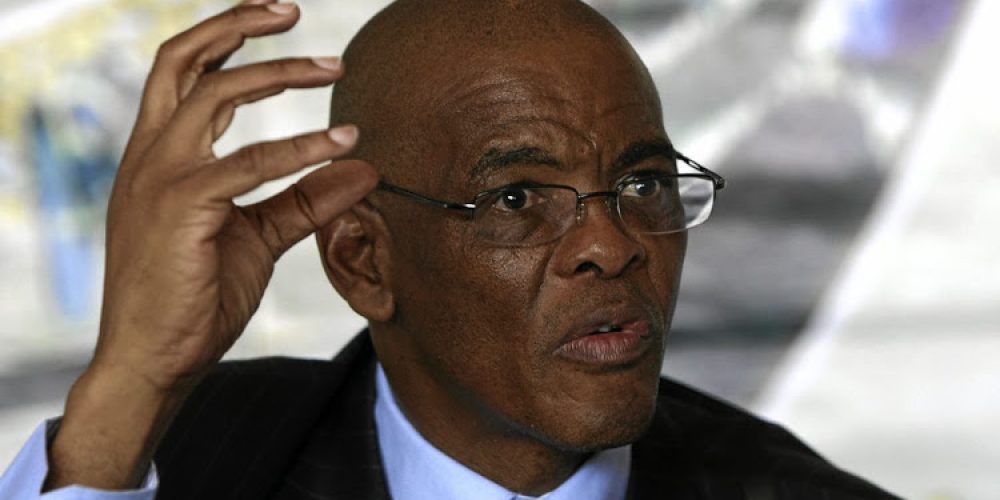 In a bid to have the provincial executive committee of the ANC disbanded in the Free State‚ a disgruntled party member will ask the High Court in the next few days to prevent the structure from performing any duties.

Lefa Mifi sent a letter to provincial chairperson Ace Magashule‚ calling for the PEC to be disbanded by October 14‚ saying it was an illegitimate structure. He said the current term of the PEC should have lapsed in August.

Mifi’s attorney Hanno Bekker told TimesLIVE on Sunday‚ “We want to bring the application on an urgent basis to court.

“If we don’t file by this week‚ we would be abandoning the whole urgency matter and we cannot proceed with the application to have the PEC disbanded.

“We are worried that the current PEC will use their illegitimate authority to implement delegates favourable to their candidates in the BGMs (branch general meetings)‚” added Bekker.

The ANC has faced various court challenges against the legitimacy of its structures‚ ahead of the party’s national elective conference in December where new leaders will be elected.

The Eastern Cape and the KwaZulu-Natal structures are also facing legal challenges.

The role of BGMs is to nominate branch delegates who will attend the December elective conference. Conference delegates will nominate and elect candidates to NEC positions and they will also discuss policy proposals which could inform government policy.

On September 5‚ ANC secretary general Gwede Mantashe in a memo sent to provincial and league secretaries‚ banned all regional and provincial congresses after September 30 to ensure that the upcoming December elective conference was not interrupted.

ANC Free State spokesperson Thabo Meeko told TimesLIVE last month that the provincial congress would go ahead in November‚ but after a High Court order handed down two weeks ago‚ it will now take place from December 1 to 3.

Although Mantashe had clamped down on any conference taking place after September‚ the Free State was granted an exception.

Mifi‚ a supporter of Magashule’s deputy‚ Thabo Manyoni‚ who fell out of favour with the chairperson‚ is seeking to disband the PEC.

Manyoni was recently chastised by the province after telling journalists that he agreed with Police Minister Fikile Mbalula that Magashule may not necessarily be good for the national leadership.

Mbalula rejected the ANC Youth League list of preferred candidates in June after they included Magashule for one of the party’s top six positions.