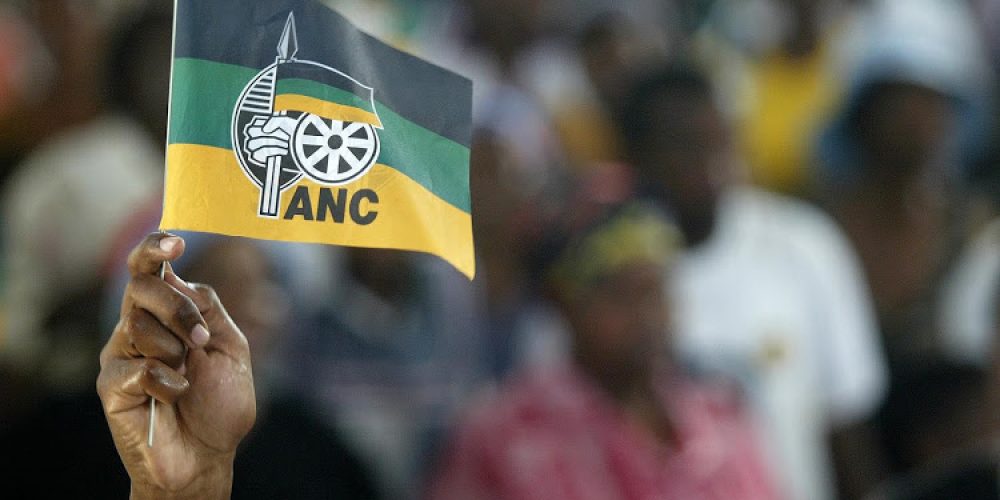 If his demands are not adhered to by October 8, Lefa Mifi, from Dewetsdorp, has threatened court action.

In a letter sent to the ANC’s national communications e-mail address, Bekker Attorneys — for Lefa Mifi — says the ANC constitution makes it clear that an elective conference should take place every four years. The last provincial conference was held in May 2013.

It is understood that Mifi is among the supporters of the deputy leader in the province, Thabo Manyoni, who was set to go head-to-head with Free State ANC chairperson Ace Magashule in the leadership race for the top position in the province.

The attorneys say the conference should have taken place on about August 11 this year, if a 90-day grace period were included, but that this had not happened. The provincial leadership has blamed branch audits as a reason for the delay in convening the conference.

“It is therefore our client’s view that the current PEC is not constitutionally mandated to proceed with representing our province,” Mifi’s counsel said in the letter of demand, sent by e-mail on Friday morning.

Mifi asks that the current PEC be disbanded, and that the NEC appoint a provincial task team to assist in convening the branch general meetings, scheduled to proceed by October 14 under the current PEC.

If this is not done by October 8, the high court will be approached on an urgent basis to dissolve the PEC.

ANC Free State spokesperson Thabo Meeko referred queries to the ANC’s national office, saying the letter was addressed to them.

The ANC did not immediately respond to requests for comment.