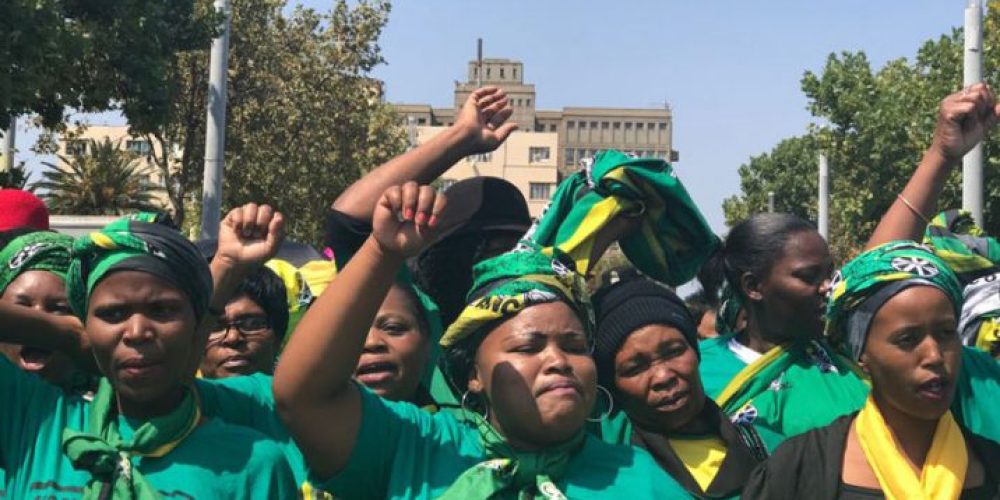 The league says there are signs that the ANC ‘might have been infiltrated by the fanatics of lawfare who run to courts whenever they get defeated through internal processes’.

The African National Congress Women’s League (ANCWL) in the Free State said it has “noted with disappointment” the Bloemfontein High Court ruling that found that 29 branch general meetings were unlawful and irregular.

The court ruling on Wednesday read in part: “The provincial conference of ANC Free State scheduled for 1 to 3 December 2017 will be a nullity and cannot be held until the aforesaid meetings have been held in a lawful manner and in accordance with the constitution of the ANC.”

Responding to the ruling, the ANCWL said it has observed signs that the party “might have been infiltrated by the fanatics of lawfare who run to courts whenever they get defeated through internal processes”.

In the statement issued by Thandi Masiteng, the ANCWL Free State provincial secretary, the league added: “The lawfare fanatics and their masters might argue that their acts are justified, however, their intention is not to build a strong effective, efficient ANC, but to collapse all ANC internal processes for the benefit of the anti-transformation masters.”

The ANCWL is backing former African Union Commission chair, Nkosazana Dlamini-Zuma, to replace President Jacob Zuma at the helm of the ANC next month.

At the weekend the Free State announced that it had nominated Dlamini-Zuma as its preferred candidate, but the court ruling has thrown a spanner in the works.

She was nominated at the party’s contentious Provincial General Council, which was reportedly snubbed by supporters of Deputy President Cyril Ramaphosa, that culminated in the successful court challenge.

Ramaphosa and Dlamini-Zuma are frontrunners in the race to lead the ANC.

Labelling those who sought court action as being against “radical economic transformation”, the ANCWL in the Free State said it remains “an integral part of the ANC in the province and will engage the ANC Free State leadership and make proposals on the way forward in relation to the outcome of the court”.

Attorney, Hanno Bekker for the 26 ANC members who brought the case‚ pointed out that a seven-day notice was required before a branch general meeting can be held.