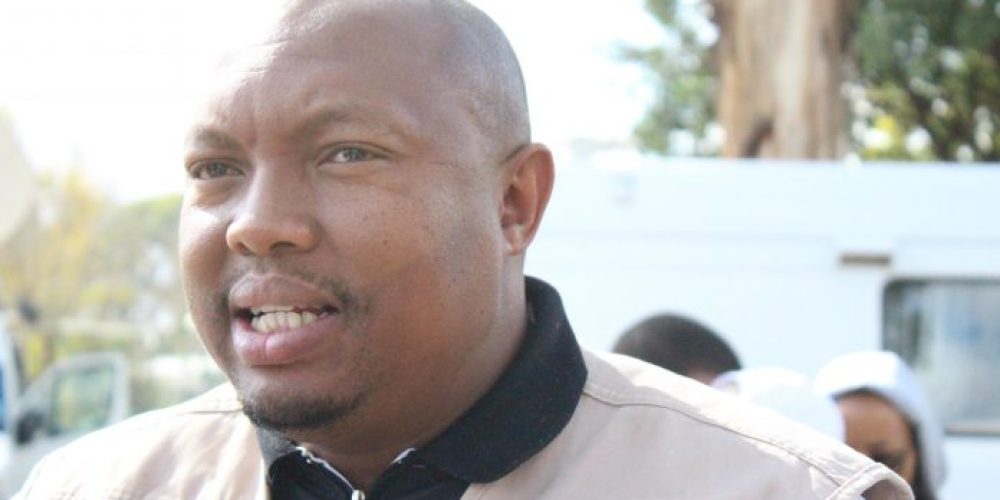 After a high court ruled that certain ANC branches in the Free State convened unlawfully and ordered that they reconvene, the party says it aims to ensure that matters go smoothly over the next few days.

The high court had found that 29 branches in four of the party’s districts in the province had met unlawfully and ordered that they reconvene.

Provincial spokesperson, Thabo Meeko, said that branches began convening on Wednesday 6 December and they will do so until Saturday 9 December. This will give branches a few days to ensure that everything is in place ahead of the Provincial Elective Conference (PEC), which will be held in Parys on 10 and 11 December, where the party will endorse premier Ace Magashule as the ANC’s next secretary general.

Despite the scepticism of many, Meeko says he is confident that all will go well. “We have engaged everyone, the entire branches of the ANC and even the people who were complaining, as well as those who took us to court. They have all committed to meet and ensure that the branch general meetings will go according to plan,” Meeko said.

According to the court ruling, at least 28 out of the 29 branches that must reconvene, must do so before the PEC can go ahead on Sunday.

Meanwhile, legal representatives for the ANC members who brought the application to the branch meetings say the court will provide more reasons for last week’s decision, and it will determine their next step.

The group’s attorney, Hanno Bekker, said it should also be verified whether the branches in Thabo Mofutsanyana, Lejweleputswa, Mangaung and Gariep, who reconvened their meetings, followed the correct procedures before the congress can continue.