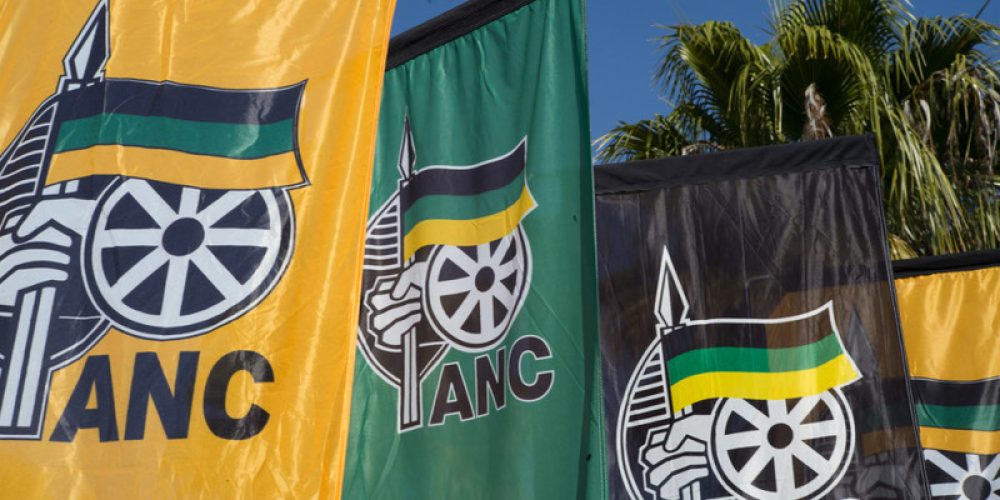 The High Court in Bloemfontein has barred several Free State branches from attending the national elective conference after the court nullified the party’s provincial conference.

The High Court also ruled that the elective conference in Free State and its resolutions are unlawful and void. This means that the provincial executive committee (PEC) that was elected at that conference would not be able to attend the national conference in that capacity.

The court has however allowed branches whose meetings were not in dispute to attend the conference.

The court has effectively ordered that 14 branches and 27 PEC members will not be allowed to vote at the national conference on Saturday.

Lawyers for disgruntled ANC members brought the application – this time seeking to both nullify the provincial congress and to stop the province’s delegates from participating in the national elective congress this weekend.

“We are of the view that granting an order of that nature will deny delegates of lawful constituted branch general meetings of the right to participate in the national conference and this will violate their constitutional right,” the judgment read.

The High Court in Bloemfontein last week ruled that the provincial conference couldn’t take place until 29 branch general meetings had been rerun.

On Sunday ANC Free State chairperson Ace Magashule, who was elected to the position again, said the provincial executive had complied with the court order.

However, attorney Hanno Bekker, who represents the disgruntled members, said on Monday “There were 29 branches initially, but now more have come forward.”

The ANC National Conference has been marred by court battles in most provinces. On Friday the KwaZulu-Natal High Court in Pietermaritzburg granted an application for leave to appeal, brought by the provincial executive committee (PEC) of the ANC, which is led by chairperson Sihle Zikalala.

However, Judge Rishi Seegobin effectively ruled that PEC would remain dissolved, pending the outcome of the appeal to the Supreme Court of Appeal and any subsequent appeal to the Constitutional Court.

This means that the PEC, which supports ANC presidential candidate Dr Nkosazana Dlamini-Zuma, will lose its 27 voting rights allocated to each province for the ANC’s national elective conference.

They can however attend as observers or as branch delegates if elected by their branches to represent them at the conference.