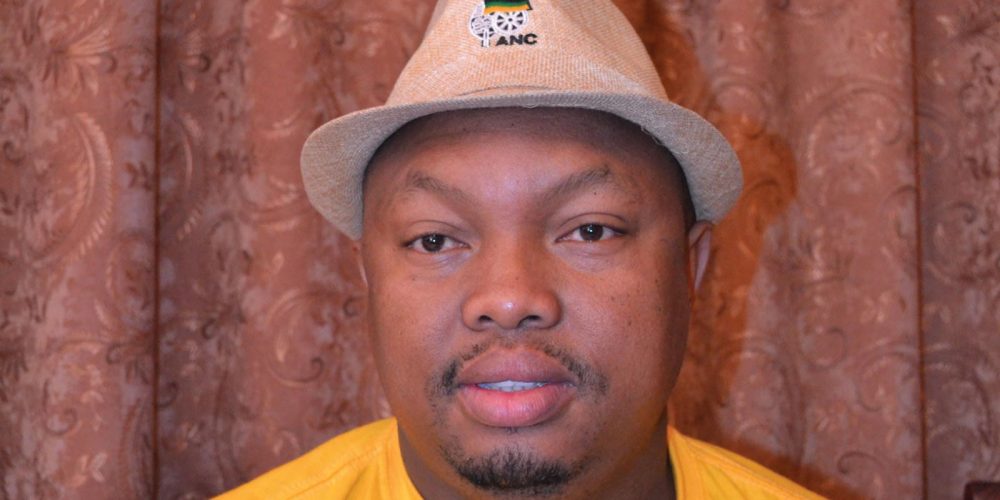 The fight for the heart of the ANC in the province will intensify this morning when party member Lefa Mifi approaches the court to intervene in the leadership debate. The battle lines have been drawn and those who want a new leadership say the current one should be disbanded. Mifi has called for the provincial executive committee PEC of the ANC to be disbanded by Saturday. He will file an urgent application with the Free State High Court to disband the committee, which he said had reached its sellby date in April. Through his lawyers, Bekker Attorneys, Mifi said the PEC mandate had expired.

He demanded a task team be appointed to help the province prepare for its conference in eral meetings for the entire province would be held on a set date, where delegates for the December conference would be selected. The statement read: “It is of the opinion that the PEC will use its power to appoint delegates sympathetic to their preferred candidate, and not representative of the will of the people branches. This is paramount to gatekeeping.” It said it was expected the high court would grant an interim order with a return date usually three weeks upon which date the PEC must provide reasons why the interim order should not be made a final order. Despite the outcome of the court ruling, the lawyers believe that either party would lodge an appeal within 15 business days.

However, ANC spokesperson Thabo Meeko it was not 1 1, I November. the PEC’s fault the conference Mifi previously sent a let Thabo Meeko did not take place therefore it ter to provincial chairperson Ace could not be instantly disbanded. Magashule, claiming the PEC was an Meeko said they were aware of Mifi’s illegitimate structure and vowing to intentions to file an urgent court applicatake legal action if the PEC had not tion against the ANC but were ready to been disbanded by Sunday October 8. oppose the application. The PEC was not disbanded, which In the past they had agreed not to led to the urgent court application. use the courts as a forum to resolve In a statement yesterday, Mifi said disputes, he said. the current term of the PEC should Meeko said during the Monday meet have lapsed on August 11.

The August meeting in Parys, they vowed to continue with deadline followed three months after preparations for the elective conference the PEC’s term in office expired at the in December. end of May. “We want to follow the normal pro Mifi’s attorney, Hanno Bekker, said cesses of the ANC. We don’t encourage the reason the PEC should be disbanded our members to take us to court on by October 14 was because branch gen political issues,” he said.