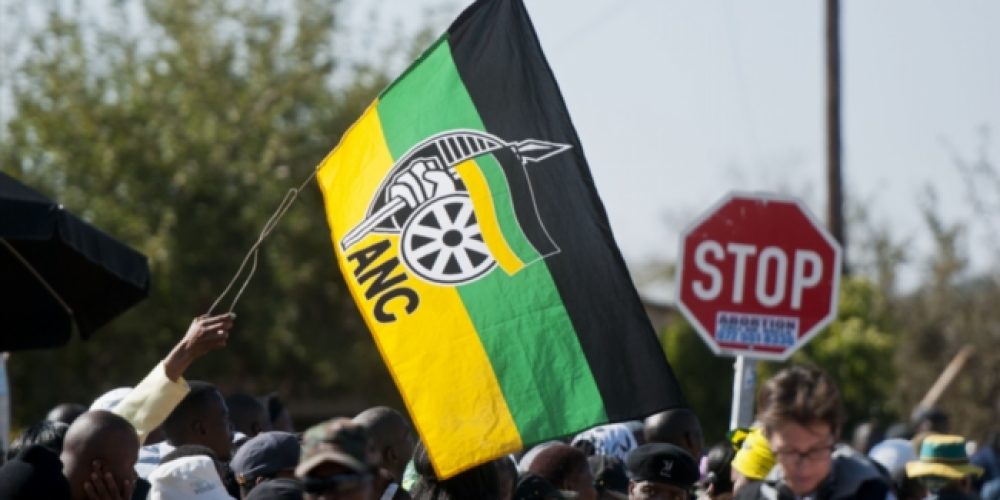 With the ANC National Elective Conference now just a few weeks away, the party has been running around frantically trying to get itself organised. Getting to the December conference means branches all around SA have to have their own conferences and meeting to get in order. So far, that has been a huge problem. The latest Free State saga proves it.

Earlier this week, the Free State ANC branches officially endorsed Nkosazana Dlamini-Zuma as their overall candidate for President. The majority of the branches nominated Dlamini- Zuma and her camp but there were some cries of irregularities from Ramaphosa supporters.

On Wednesday, the High Court in Bloemfontein ordered that the general meeting were “irregular” and “unlawful”.

With the provincial conference set to be held this weekend, the court has thrown a huge spoke in the ANC’s wheel, both at a provincial and national level.

26 ANC members brought the case to the court to air their grievances. TimesLIVE spoke to their attorney, Hanno Bekker, who said there had to be seven days notice given before a branch meeting could be held. Therefore, there was not enough time to have these meetings before the provincial conference.

The Free State provincial executive committee’s term expired May 2017, after some more drama, the court recently ordered that the provincial conference take place this weekend. With these new “irregularities” that doesn’t look like it will happen.

So, we know the Free State is a Dlamini-Zuma stronghold. But just how strong is her support from branches there, even if the procedure was irregular?

Well, to put it lightly, her support is massive. If you look at the slate nominations around her it is also very “team NDZ”.

These were the official nomination figures from the meeting.

Will the ANC tp brass nationally be able to get their provincial ducks in a row? It’s going to be difficult and the clock is ticking…