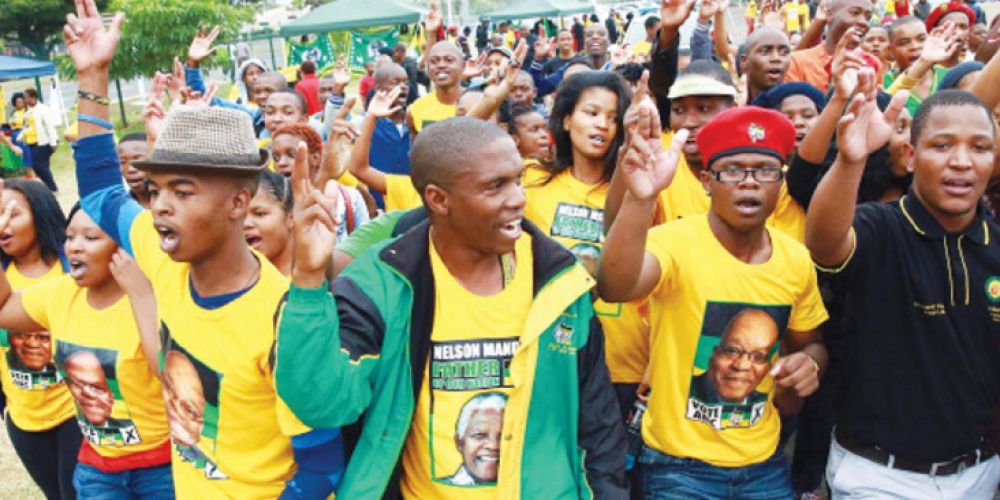 ‘ANC celebrating prematurely’ Lawyer says ANC was not victorious in case relating to dissolving of PEC as court bid is set to continue soon COUNTING THEIR CHICKENS:

The attorney representing Lefa Mifi has cautioned the provincial ANC not to celebrate too soon.  Hanno Bekker of Bekker Attorneys, acting on behalf of Lefa Mifi, has said. Mifi is on a quest to have the provincial executive committee PEC in the Free State dissolved, saying its mandate had expired but his case was struck off the roll, making the ANC the victor in the matter. Mifi, a member of the ANC, was requesting that the PEC be dissolved and replaced by a provincial task team that would oversee all processes relating to all general meetings ahead of the provincial and national conferences. Mifi’s discontent stemmed from the fact that the last provincial conference was held on May 11, 2013.

As per the ANC constitution, the conference must be held every four years. Bekker said that the court appearance on October 27 was purely to argue costs as Bekker Attorneys wanted to be removed from the roll but the opposition refused and said it should tender the costs for two senior counsels as well as two junior counsels before they would consent to their removal. Bekker said the response was that this was not reasonable and the matter relating to costs should only be argued in court. He said they were relooking at their approach and needed time for the necessary preparation thereof. The ANC argued that it wanted the case struck off the roll, followed by the argument that the applicant should carry the cost of all senior and junior counsels present on the day of the proceedings.

Bekker in turn argued that the defendant was well informed that the only argument in the court proceedings in October was that of costs, whereby only the junior counsel would have sufficed and there was no reason to fly in senior counsel from other parts of SA. The judge agreed with Bekker Attorneys that only the coss of one counsel member should be recovered from the plaintiff and not all counsel members who attended the matter in court. However, the ANC said it was baffled by its own members who continued to abuse court processes by taking the rul ing party to court. Provincial spokesperson Thabo Meeko yesterday said they were sick and tired of heading to court on a regular basis while they should be preparing for the elective conference in December. “We are active with branch nominations at the moment and we don’t want to take our eyes off the ball and be distracted by our own members who take us to court for no apparent reason.

What amazes us even more is that most of the members who are taking us to court are unemployed, so we wonder where do they get money from. High court processes do not come cheap. We want those who want to destroy the movement to come out in the open because we think that there are people with money out there who are sponsoring these guys,” Meeko said Meeko said there seemed to be a hidden agenda behind these members and sooner or later, they would know who they were. However, Bekker said that the plan was clearly one to restrategise and that the case would go forward at a later stage. “This celebration is completely pre mature as they are in fact celebrating far from what truly resulted in court, twisting the truth as the matter will still proceed in the near future.

The ANC Free State held a press conference following the court proceedings stating that they had won the case in its entirety against the plaintiff,” Bekker said. Meeko said they were busy with branch general nominations ahead of the conference and they were expected to be finalised early next week. The party will hold its provincial elective conference from December 13.