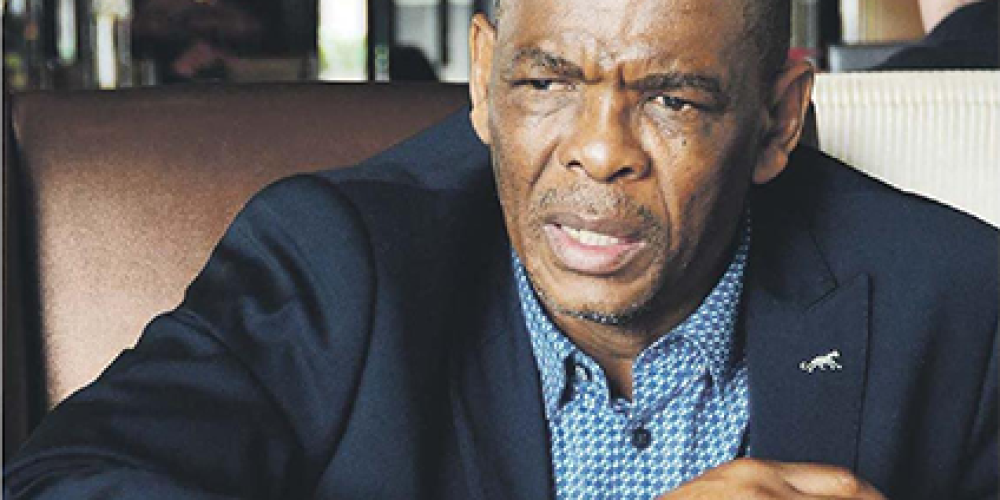 Ace Magashule has been re-elected as the Chairperson of the ANC in the Free State, extending his 23-year reign in the province

Magashule, who is also Free State Premier, received 209 nominations from delegates in attendance, while his former deputy Thabo Manyoni only managed 25 nods.

Manyoni, who boycotted the provincial congress, declined his nomination over the phone.

“As the former Secretary of the provincial executive committee (PEC), I only received comrade Manyoni’s apology through the media,” said re-elected Secretary William Bulwane.

Magashule’s deputy Paseka Nompondo, who was the Mangaung regional Chairperson was uncontested, along with the Deputy General-Secretary Mamiki Qabathe, while two other candidates who were nominated to contest the provincial Secretary and Treasurer positions could not be found.

Mineral Resources Manager Msebenzi Zwane retained his position as the provincial Treasurer. Earlier, lawyers for disgruntled ANC members served papers on the PEC, claiming it was in contempt of court.

The High Court in Bloemfontein ruled that the provincial congress could not go ahead without the re-running of 29 branch general meetings, a claim the PEC disputed.

Business day online reports this morning that a group of ANC Free State supporters of Deputy President Cyril Ramaphosa will approach the High Court in Bloemfontein in a bid to stop the province’s 409 delegates attending the national elective conference.

The publication states that if the group succeeds in its application, the ANC’s fifth-biggest province, which is supporting Nkosazana Dlamini-Zuma, will not be represented at Nasrec when the conference starts on Saturday.

The group’s lawyer, Hanno Bekker, told the site that the court application will lodge first thing on Tuesday morning, asking for the matter to be heard on Thursday just two days before the national elective conference.

It also wants the court to nullify the outcomes of the Free State conference.