“As a small business enterprise, we value our clients as they are the foundation and heartbeat of our business”  says Hanno Bekker – Founder and Lead attorney at Bekker Attorneys

Bekker Attorneys was awarded the top honour to partner as lead legal representative for South Africa’s leading political party in 2017 and won the case. A great achievement for the winning specialised Bekker Attorneys legal team. Bekker Attorneys uniquely approach each client’s instruction with a fresh mindset to get every client they help the best trusted legal advice and legal process – to save them both time and money.

Bekker Attorneys work with clients on a case-to-case basis – each case is inimitable, reputed for being reasonably priced and making available convenient payment terms to all their clients. Bekker Attorneys approach each case from all angles, to enable an accurate case assessment upfront, and can then advise the client on the best possible action. Bekker Attorneys commit to each client they take on and comply to their specific instructions.

Hanno Bekker (34) is the owner and lead attorney of Bekker Attorneys – Bekker made national mainstream news recently by successfully representing several clients who made a case against the ANC Free State, stating that ANC Biennial and Branch General Meetings conducted during the months of August, September, October and/or November 2017 in the Free State province were irregular, unlawful, unconstitutional and/or in breach of the ANC constitution. The Free State High Court agreed and ruled in favour of the plaintiffs.

Born in Bloemfontein, Bekker was determined to become and engineer since a very early age. The year before matriculating, a career assessment test indeed proved that he was suitable to study towards an engineering degree or alternatively become an attorney. Bekker then made the decision to study law instead.

With a law degree, one can open a practice six months’ after obtaining a degree. However, Bekker did his articles at a firm and joined another small firm afterwards for three months. Not long after, he opened his own practice, without a single client on board (and doing everything by himself). But with hard work and determination he managed to turn the practice into a success, establishing it as one of the leading practices in Bloemfontein today.

Nine months after opening the practice, Bekker met his wife – they knew they were a match made in heaven, and another four months later they were married. Bekker and his wife have two children – a son of four years old and a daughter of nine months.

Bekker says that he enjoys being an attorney, as he loves helping people and is very passionate about it. That is one of the reasons why he prefers criminal law. However, he finds it incredibly frustrating that these criminals are forced to steal or commit other similar crimes as they have no source of income.

Bekker describes himself as “outgoing, a people’s person and brutally honest”. He says that he is also very adaptable and enjoys change. His talents include being able to instantly analyse people and see them exactly for who they are and work or communicate with them at their level. Bekker enjoys stolen moments when available fishing and reading.

During the end of 2017 our firm represented a huge political party which included a High Court application.  We were successful in winning the case for them.  Given the parties involved our firm received a tremendous amount of publicity however, despite all the media attention, we were still dedicated 100% to our client and remained focused at all times in order to achieve success and give them the best possible service we can.

Our firm is also currently busy assisting various clients with commercial transactions, nationally and internationally.  This includes advice on legislation, due diligence reports as well as vetting and opinions on multi-million Rand (ZAR) transactions.

What makes us unique?

We make use of a unique account, file and bookkeeping system that allows us to concentrate on our clients.

Our system allows us to secure knowledge that our offices are run efficiently and we have the assurance that we can meet your needs at any time as file information can be accessed offsite, by both our offices and our clients, through a secure encrypted software feature.

By not being buried in paper we ensure that no steps are missed with itemized workflow procedure standards and we are, at all times, on top of matters and tasks at hand.

Law Society of the Free State 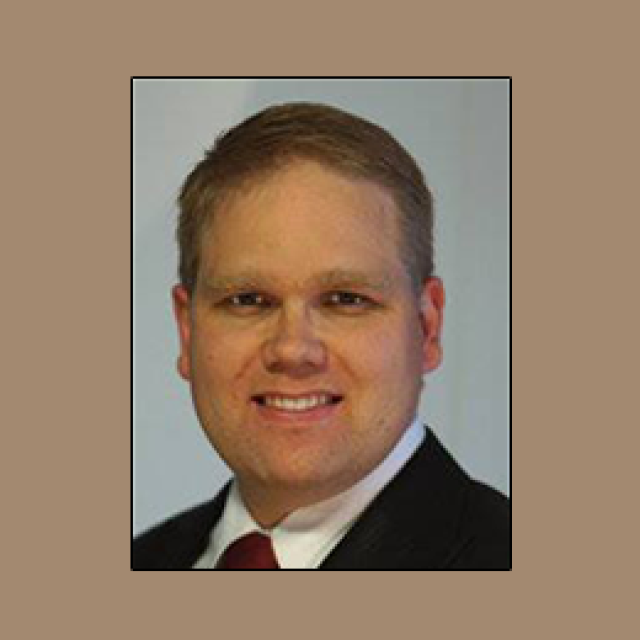 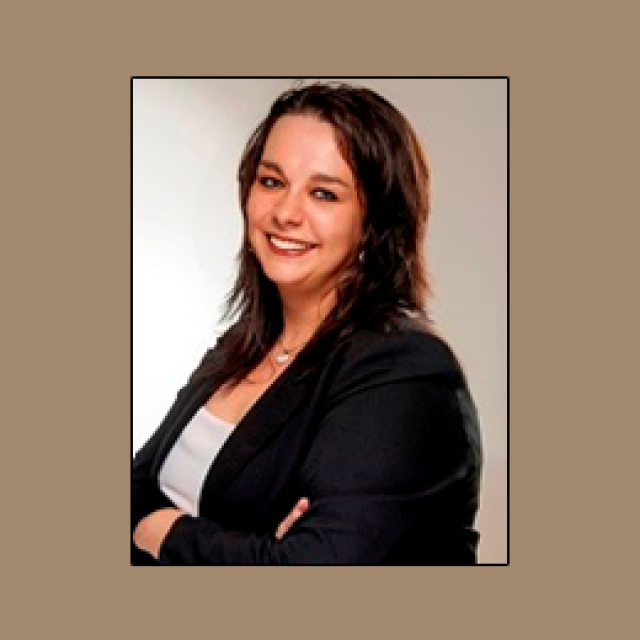 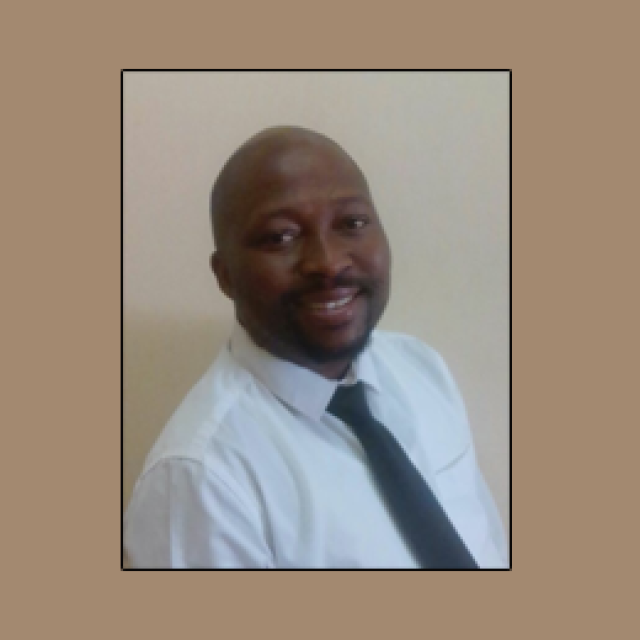